Providing an exciting opportunity for athletes to build competitive experience on speed skis.

The Team Evolution Speed Series races were first run in Reiteralm during the 2016/17 season to create an opportunity for young British racers to take part in an increased number of Super-G races, something that the British race calendar was lacking. Coupled together with a specific training day on the race piste, the three Super-G races for U14s & U16s, along with a Giant Slalom and Super-G race for the U10s & U12s, provide athletes with the chance to build valuable experience on longer skis in a safe, fun and competitive environment.

As an international event, the races are open to skiers of all nationalities in age groups from Under 10’s to Under 16’s. Endorsed by Snowsport England, the races are an official event on the British calendar and qualify for British Alpine Seeding System (BASS) seed points. The races take place in Reiteralm, where there is a variety of different Super-G pistes available, and are scheduled for the second week of January each year.

We are fortunate to have support from both Rossignol and The Winter Sports Foundation in running these races, and as such are able to provide both the male and female winners of each age group with cash prizes, and the Overall Speed Series winners with a Rossignol Speed Ski equipment package. The event is also supported by both Reiteralm Bergbahn and WSV Reiteralm.

Traveling to the races is easy, with cheap flights from the UK available to Salzburg, Innsbruck & Munich. Radstadt Tourist Board and Schladming Tourist Board offer a range of accommodation deals for those taking part in the events, while Ski Reiteralm offer discounted lift passes and training lanes for those involved.

Registration for the 2023 Team Evolution Speed Series can be made at https://entries.snowsportengland.org.uk/access/signup.html 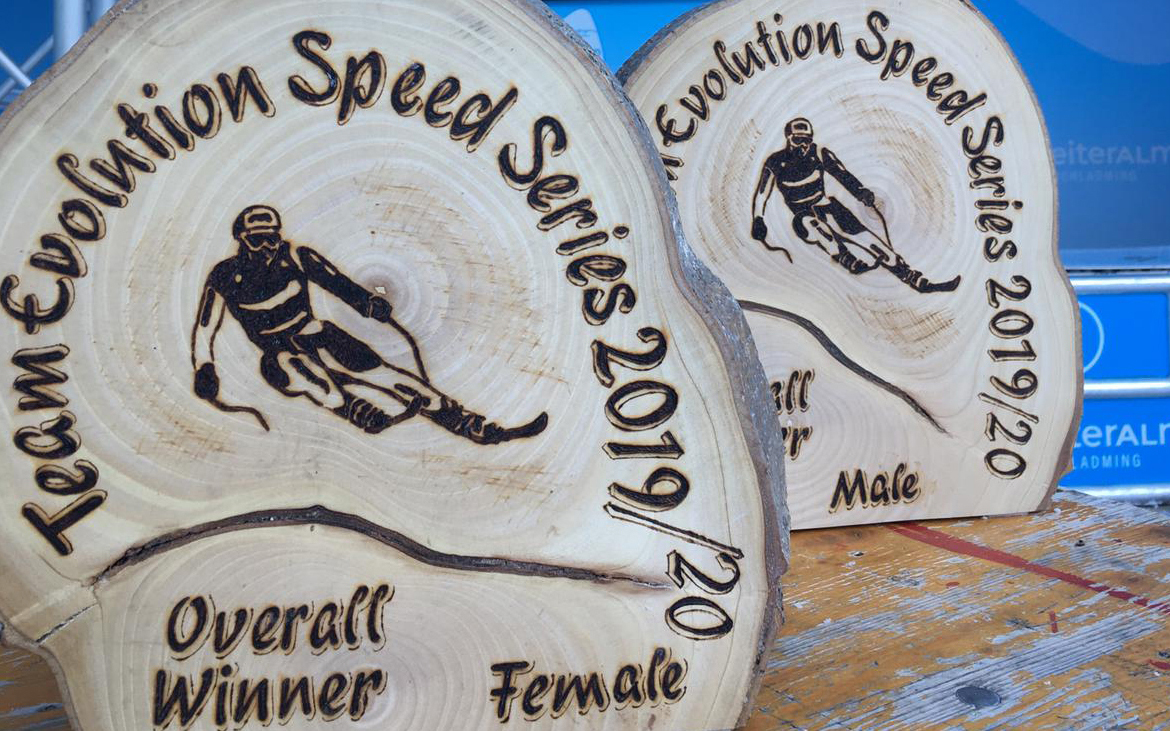