With 60 World Cup starts and 4 Olympic Games as an athlete behind him, Stefan brings an unprecedented level of knowledge to the Team Evolution coaching staff, helping the FIS trainees understand what it takes to get to the elite levels of alpine skiing. Since retiring from competitive racing in 2011, Stefan has completed his Masters degree in Sports Coaching and worked with the Bulgarian National Team, before joining Team Evolution in 2019 to work alongside Paul and Noel as the lead Mens Coach. 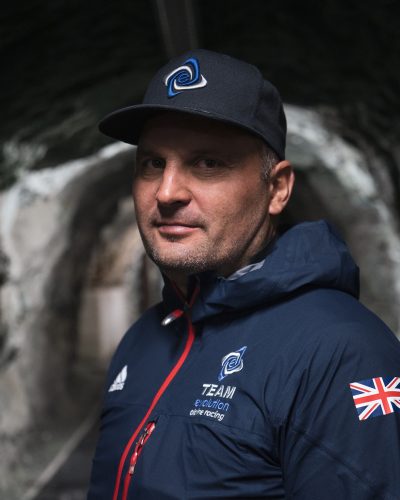